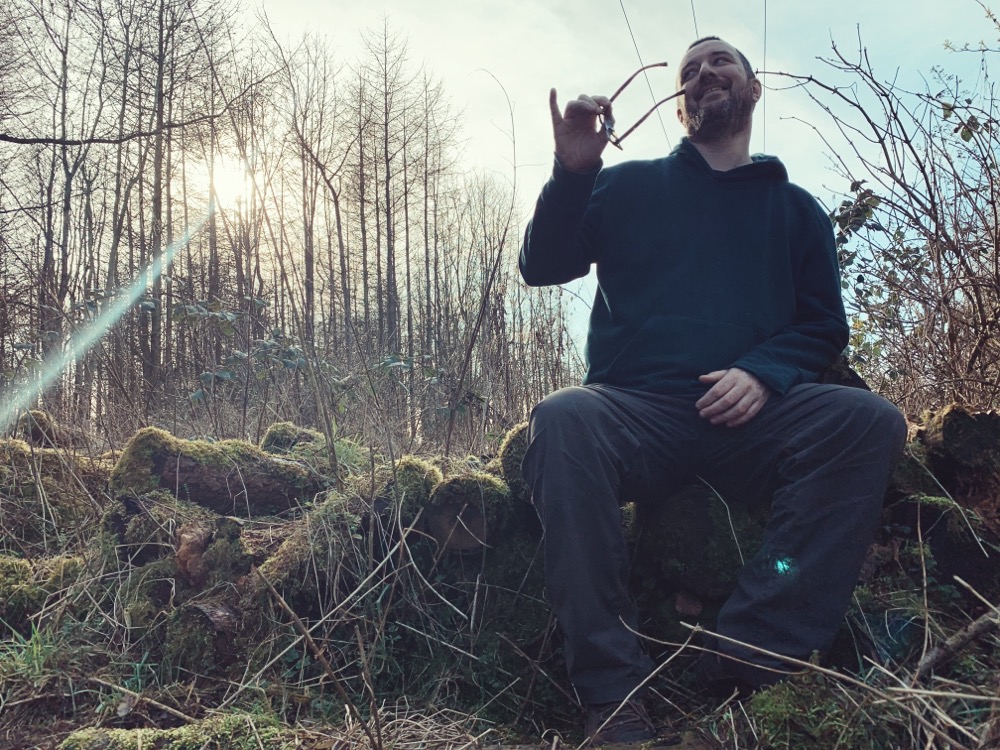 it turned 7am and I rolled over on my side, uncomfortable and in slight pain, the bed knotted and bumpy beneath me — no amount of shuffling and moving appeared to correct it, the constant reminder of an ill under performing bed situation.

a problem not solved in years, maybe it’s not always been an issue, maybe the foam just got fed up of taking that shape and the spring in the foams reaction just slowly started to give in, life gives you little signals when you often least expect it.

laying together slightly jaded with a grumbling stomach attention turned to the light in the ceiling square of reality, it was indeed morning and like a Cinderella carriage due back before the time struck their was a certain lack of connected devices in the room — it’s obviously to notice frequency when the carrier wave of reality strikes home.

the internet was off, breakfast didn’t exist, no way to earn it and no way to manifest it — the mood shifts, the emergency thought processes come to the fore and synapses start firing in unison like an emotional barrage of problematic resolutions asking how you will adapt, like an inpatient que of people shaking their heads in disarray and disappointment as you fumble with you inability to pay a cashier.

the state of mind was a familiar one, deep seated and reminder like, a package of what happens when life and its universal translator breaks and leave you searching for a signal of what to do next, like searching the skies seti like looking for an amplitude bigger than zero.

mental darkness falls even as the morning light breaks and once again the grumbles in the stomach remind you that you might have forgotten how to human — soon the reality will turn to bartering as I try and turn this series of events into a positive, a fasting perhaps, people do that right?

augmenting into the daylight at my side a murmur of a dream shared partly in this realm a small dreams falls from her mouth and is instantly consumed by the sound of the heater whirring, at least we have power for now but somehow that makes me consider what I’d do if that was gone too — the race begins.